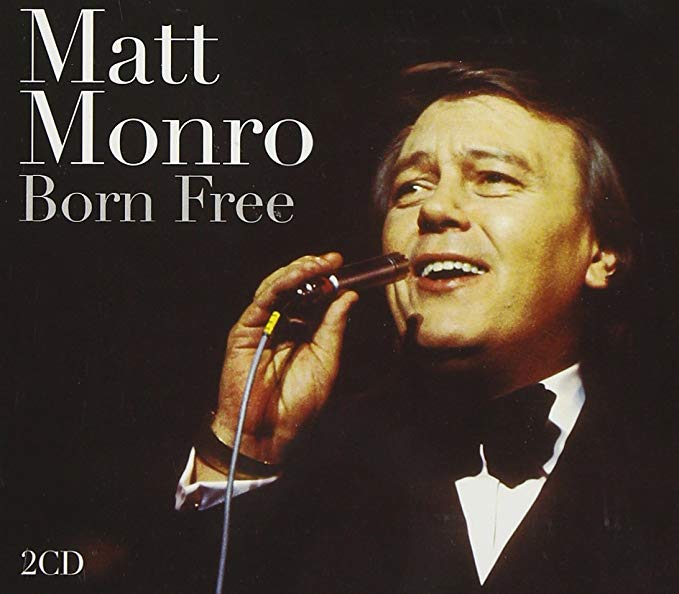 This is a two disc set of material licensed by the Monro estate to One Media Publishing. They in turn have sub licensed to the Delta Music group who issued this CD.

These tracks are directly from the soundtrack of the DVD – An Evening with Matt Monro  and are live in Australia. These have not been remastered.

Remastered from a 2nd generation cassette (ie: a cassette copy of another cassette). The soundboard mix was ok, but the tape it was recorded on was not new and the erase head on the tape was faulty and did not remove everything previously on the tape. The bass of the previously recorded music was not erased and remains ‘underneath’ the new recording (It is unclear if this fault was on the original tape or this copy).  Three of these tracks* were used on the Night Owl release “Yesterday – The Legendary Manila Concert” plus a version of ‘Born Free’ not featured here. Another track (For Mama) was of sufficient quality for release but duplicated the 1966 concert so wasn’t used and it was thought that the other tracks were not able to be rescued, until a few months ago when another tape from the same concert appeared with complete versions of several songs previously incomplete or badly damaged on the first tape. This is by no mean the complete concert, there are several songs that are still incomplete or too badly damaged but the remaining six tracks have been remastered to the standard of the already issued recordings (See here for more details).

These tracks come from the same tapes as those I remastered for ‘The Rare Monro’ see the article here about the restoration of these recordings.