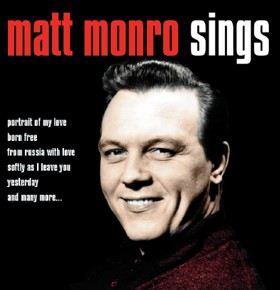 Having entered public domain and releases by a number of labels of this material, it was gratifying to work with a company that wanted the Monro Estate’s approval.
The recordings come from mint condition vintage vinyl pressings of Matt’s Decca material which though the power of digital restoration have been transformed into recordings that rival the mastertapes.

“We can’t believe the amazing improvement on the Decca tracks” – comment on this release.

(These recordings were originally prepared more than 12 months before release for a different record company who – having agreed that I would re-master the recordings and the work had been completed they then changed their minds and backed out of the deal. However  ‘Not Now Music’  came to the rescue).