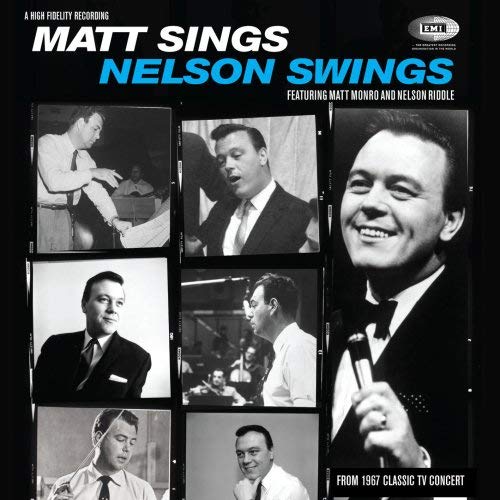 On this release I was working from a master that previously had some restoration applied to it. Thankfully this was carefully done – but I felt more could be achieved.

The source for this recording was a 3-¾ inches per second, quarter track, reel to reel tape which had been recorded directly from a TV line source. Professional standard mono recordings are made at the very least on 15 inches per second full track tape. As you decrease the speed of the tape the quality and frequency response of the recording drastically reduces.  On quarter track tape the sound is squashed into a smaller area and any defects on the tape become more pronounced causing what is known as ‘dropouts’, where the sound disappears for a fraction of a second.

The original restoration had removed some of the hiss and tape noise but had left behind some smaller defects that still needed to be addressed which meant removing them so as to bring the recording, as close to it’s original sound as possible. The first problem was a hum (caused by the mains electricity supply) that ran throughout the tape but was most pronounced during the spoken sections. The recording also has had a considerable amount of high frequency distortion removed and had then been re ‘EQ’ed’ to compensate for the slow recording speed.  After more hiss removal there was still two more faults that needed attention which was altogether much more time consuming. The microphone that Matt used during this broadcast had a minor flaw, which caused some strange ‘clunking’ noises to appear on the soundtrack whenever the microphone was jolted. On this edition as many of these noises have been removed as possible but only where the removal of the noise would not harm or interfere with the original recording. Lastly, as many of the large ‘dropouts’ as possible were repaired, although once again immeasurable care was taken not to harm the original recording. One thing that could not be achieved was to restore the bass frequencies; there was nothing there to boost. As these frequencies are not usually lost on lower speed recordings, it can only be assumed that it was broadcast in this way.

2019 Note:  Since this album was issued two better sources have emerged. One recorded off air by the late Alan Dell is wonderful quality and another made by a BBC engineer of the full studio recording including alternate takes.  The version of ‘Strike Up The Band’ on the Matt Monro set “The Rarities Collection” comes from the latter source.