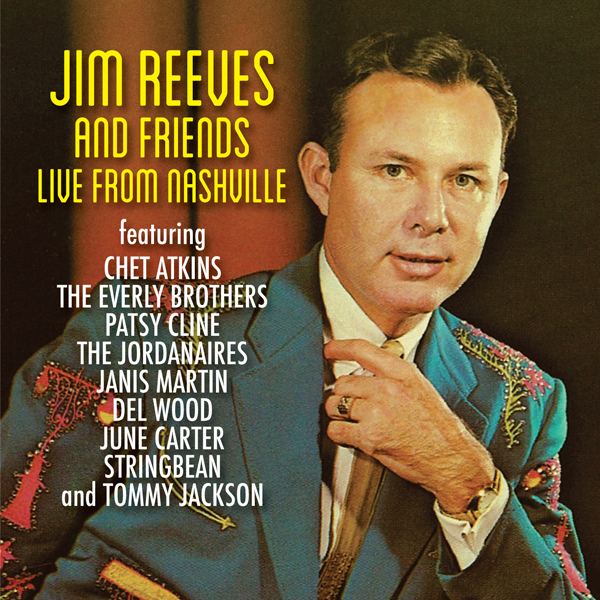 This album was the first national release on Mint Audio records (following a limited release of an album made exclusive for sale on cruise ships). It contains a number of rare and previously unissued recordings from the Grand Ol’ Opry radio broadcasts of the late 1950’s and early 60’s hosted by Jim Reeves and featuring the Everly Brothers, Chet Atkins and Patsy Cline amongst others.
The recordings came from a variety of sources from the collection of Producer Larry Jordan mainly from acetates recorded by the US forces network directly from AM broadcasts so weren’t exactly ‘Hi Fi’ in the first place. The recordings were de-clicked and surface rumble was removed. A couple of the shows also had to have 60 hz hum filtered too. The recording were brightened as much as possible considering the lack of high frequencies but do now probably sound better than the original broadcast.

The bonus tracks sometimes came from other collectors or from recordings that had been traded amongst fans for many years.
This particular track evidently came from a disc but had picked up hiss and distortion and also required brightening

Partners – before and after sample

A couple of tracks came direct from a collector’s rather battered acetate. These need the most extensive work

How Can I Write On Paper – before and after sample