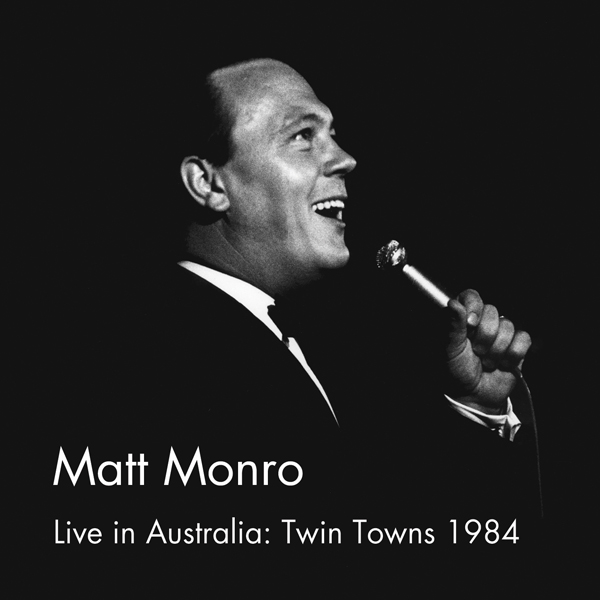 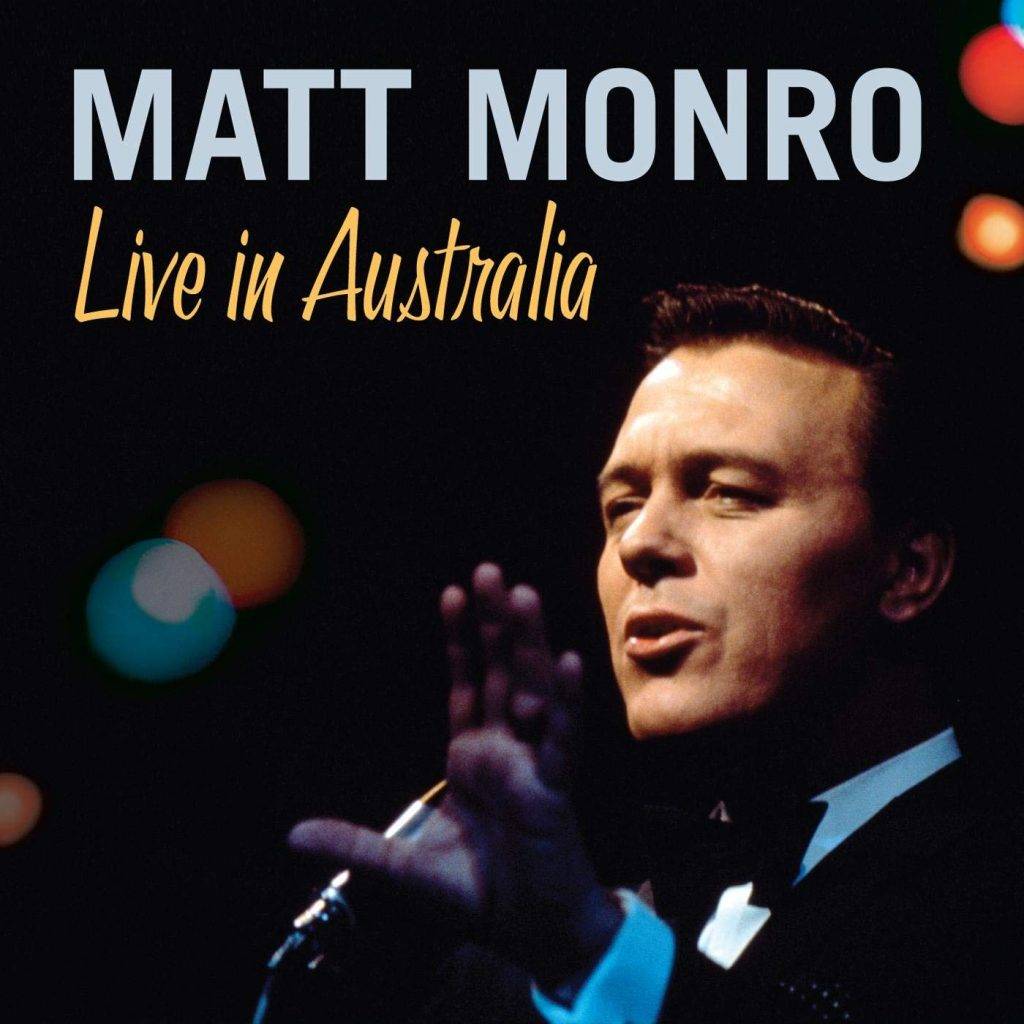 Remastered from a cassette tape from the estate archives recorded directly from the mixing desk in 1984. This recording should not be confused with the soundtrack of the 1967 Australian TV concert.

Originally issued in 2008 on EMI Gold, This album was re-issued in 2014 with bonus tracks from a live performance in Australia in 1981

Live In Australia was quite a challenge. The source for this concert was a 25 year old cassette recorded directly from the mixing desk.

The problem with such a recording is that the balance of instruments from the PA system is not necessarily the best sound. What is put through the PA balances out what can be heard naturally in the room so louder instruments, like the drums, carry better acoustically and therefore less is put through the PA. So the first challenge was to try and re-balance the sound – no mean feat when you’re working with a mono tape. Not only that but the audience were not picked up very much at all.

The first thing to do was get a decent tape transfer. Thankfully the tape was in very good condition and after a little bit of azimuth correction and a smidge of hiss removal it was time for the really hard work.

The recording was subjected to enormous amounts of processing to get the balance as good as possible the recording was still somewhat lacking. The problem was that there were no microphones picking up the audience  and although this was now louder, it wasn’t enough. So I had to go through the entire recording and mark every single clap, laugh, titter and wild applause!  Some I could bring up higher in the mix other parts needed help where overdubbed new audience sounds onto the recording. This was not used to replace the existing sound but to enhance it and make it sound more natural. The applause was easy to add to as all I needed was to find some applause for a suitably sized venue and treat it with eq to match the original.

The hardest part was any laughter that needed enhancing. Laughter is very hard to match and I looked everywhere to find it – I got there in the end but it took several weeks of going through different recordings (sound effects, lots of live recordings and even tv sitcoms!) till I found what I was looking for.

There was one little section (and i’m not telling what it was!) that I couldn’t find at all, so I pulled a small number of people into the studio and got them to copy what I wanted!

The next thing to do was mix the two sources together, but there was still no life to the recording. It needed  some sort of ambience. I tried all sorts of reverb and ambience algorithms and although some helped it wasn’t quite right.

I looked at other ‘night club’ type recordings and decided that what it really needed was the sound of “The Room”. In other words, had microphones been placed in the room to pick up the ambient noise (as is standard practice) I needed to create the sound they would have heard.

Digitally this was not going to be possible. The sound needed to come from PA speakers and be picked up by microphones to sound right, so after a little bit of fiddling with different speakers and microphones I played the entire recording through a PA and recorded the ambient noise from an appropriate sounding room.
I now had a new multi-track recording that consisted of

The final mix was compressed and mastered, the track markers were added and delivered to EMI.

Same clip from the final master

Hopefully the final product is a good representation of what the concert would have sounded like had it been recorded properly.

“It sounds fantastic. A top job once again”